Leading Up to Claiming Williams 2009 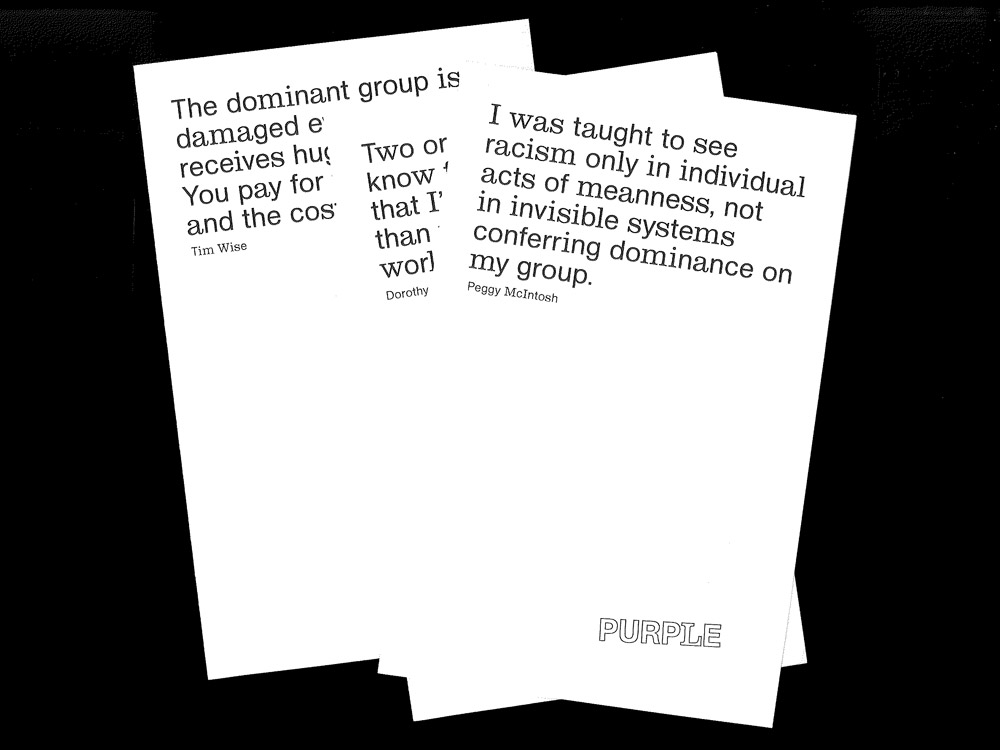 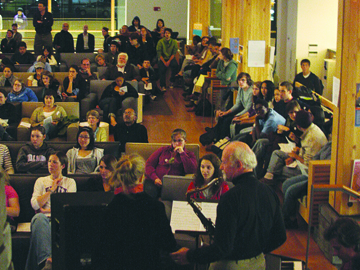 Drawing over 100 students, faculty and staff, Claiming Williams held its “launch event” on Sunday night in Baxter Hall. Organized by the Claiming Williams Steering Committee composed of faculty, staff and students, the event was intended to generate interest in Claiming Williams Day, to be held on Feb. 5. “The purpose of the launch, on the most basic level, was to get the … event on the communal radar – to get people thinking about it,” said Professor Stefanie Solum, a member of the Committee involved in planning the event. The event consisted of musical performances and a “Voices” style montage of monologues by members of the campus community, as well as speeches by Claiming Williams planners on the purpose of their work and the event…