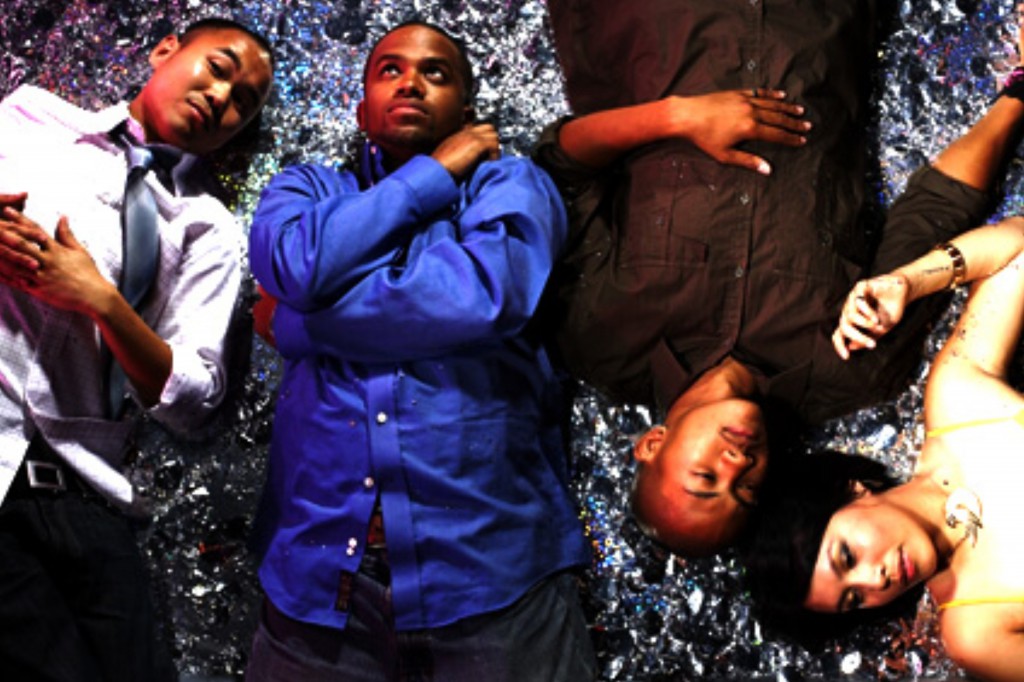 In the age of empty words – where millions log in to comment on videos of iguanas skateboarding, where entire television series’ are based on who can blurt out the most grotesque diss on someone’s mother, where there exists such a thing as cell phones for babies – it seems everyone has something to say. But who’s really listening?

Enter iLL-Literacy—a collective of poets, emcees, and all-around fresh individuals—with a mission that seems simple enough: to have something to say, and for people not only listen, but want to listen.

Call it spoken word, call it hip-hop theater, but never call it typical, the crew consists of Adriel Luis, Dahlak Brathwaite, Nico Cary and Ruby Veridiano-Ching—four artists who  harbor impressive accolades in their own rights.  Since the four officially debuted their tour as a collective at the American University of Paris in 2005, iLL-Literacy has swept the corners of the globe with a delicious blend of lyrical verse, innovative theatrics, and an addictive approach to audience interaction that has kept the crew traveling nonstop.

iLL-Literacy has covered much ground in a short time, rocking stages from off-Broadway New York to London’s Picadilly, to its home base in the California Bay Area.  News of the amazing talent has drawn attention from HBO’s Def Poetry and MTV, as well as crowds who have witnessed the collective share the stage with the likes of Common, Mos Def, KRS-One, and Yeah Yeah Yeahs.