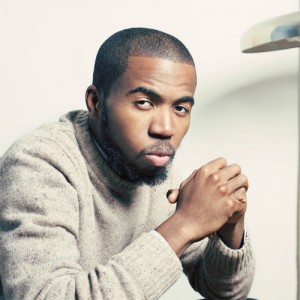 Joshua Bennett is an award-winning performance poet from Yonkers, NY.  He has recited his original works at events and venues such as The Sundance Film Festival, The NAACP Image Awards, The Kennedy Center, Brooklyn Academy of Music, Poetry Africa and President Obama’s Evening of poetry and Music at the White House.  Joshua has also performed on BBC Radio Oxford, alongside former U.S. Poet Laureates Billy Collins and Rita Dove, at the Du Bois Institute Panel as a guest of Henry Louis Gates, and opened for Dr. Cornel West at the Rochester Institute of Technology.